Employees on disability: how to manage their return to work?

1 out of 3: that's the ratio of employees who experience a period of disability in Canada. Perhaps you’ve already supported people in your team during a return after a long absence from the organization. You may think it’s sometimes challenging and you’d be right.

Do you have an effective return-to-work program to guide you? Let's review some best practices on the subject!

Create the conditions for success

According to a study in 2018, a manager with heightened interest in taking action to facilitate the return of a team member increases the chance of success by 47%.

The better you plan for the return of your absent team member, the higher the likelihood of a genuine return to work. Orientation and support help reduce the risk of relapse after a disability. The person coming back feels expected.

Being aware of some of the pitfalls that can arise can help ensure things go as smoothly as possible. They include:

Equip yourself for best results

Managing the return after a disability requires a lot of finesse. So, it’s worthwhile to have the right resources on hand to help you through the process:

Its specialists can help you establish a solid approach to managing workplace attendance.

Keep lines of communication open until the return

Do you manage a team? If he or she is open to the idea, it’s important to stay in touch during a person’s absence. Maintaining open dialogue prevents prolonged periods of radio silence. It humanizes the relationship.

Put pen to paper if needed

Don’t know how to approach a person verbally? No problem, send it in writing: by email or a card to reiterate your support.

Stick to the plan

Returning to work can take many forms... As many as there are reasons to be off on leave. Depending on their return plan, a person could be entitled to certain accommodations related to number of days worked, progression of tasks, etc.

After a five-month absence, is an employee getting ready to come back? Think about orientation and integration as if you’ve recently hired a new team member. 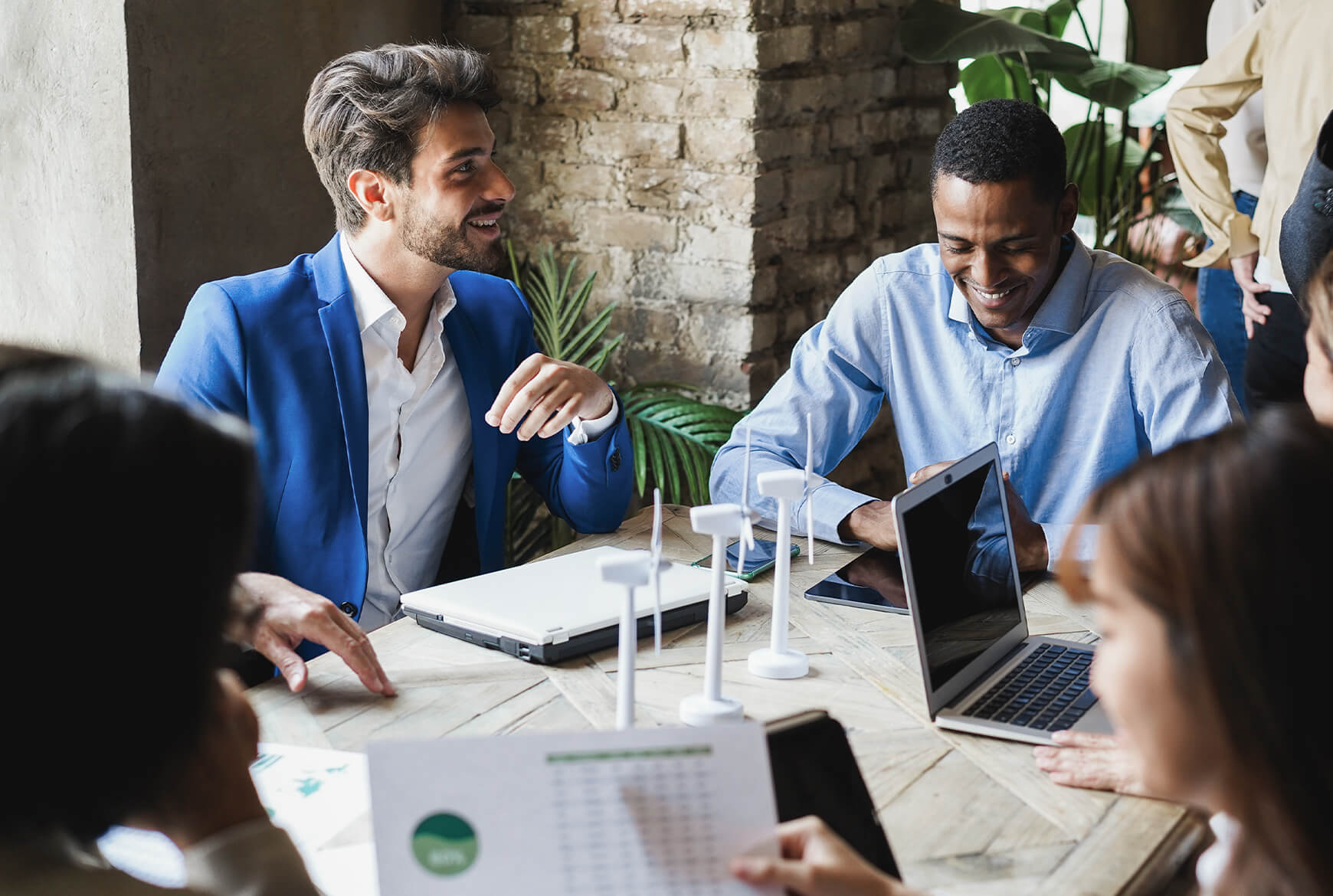 When the return-to-work date is set, announce it to your team. Their support counts a lot during this time. You could arrange to send a group message or gift or plan a team lunch to warmly welcome your colleague back to the office.

This would be an ideal opportunity to check in with your other employees to ask how they feel about the return of the person who has been on leave. Do they have concerns or questions?

Talk about what you can do as a team and what should be avoided to ensure the person settles in seamlessly.

No two people are alike and that applies to the needs of people on disability. If this person has requests about their return to the office, inform the rest of your team so everybody can prepare. Together, you will have a better chance of achieving a successful reintegration.

Simon returned to the office after a depression. He also had to deal with the death of a loved one during his illness.

The return to work filled him with anxiety. He worried what his colleagues thought about him, worried they would ask questions about his absence or share their own experience with loss. “When my mother died, I...”. Not feeling the strongest right now, he would rather avoid the topic altogether (including that of his mental health).

Simon asked his manager to ensure that people welcome him back under the radar (like he was just there yesterday). They should also respect his personal life and keep their questions to themselves.

To take his requests into account, the manager notified colleagues before Simon's return in order to facilitate his reintegration.

Words to swear by: flexibility and understanding

When your employees come back after a disability, that doesn't mean their recovery is complete. A successful reintegration to work is one step in the journey to total health.

Your support and planning will help them get over the finish line! Remain ready to listen to their needs. The story will write itself after that; you have sown the seeds for a happy ending.

This article is intended for information purposes only and should not be construed as professional advice.